We are the new generation of a traditional Portuguese family that has always nourished an enormous passion for its region of origin – DÃO!

It was hundreds of years ago that the Melo Family touched down the Lands of Azurara thus founding the Dão terroir – the plateau where Julia Kemper vineyards are located, at Oliveira – Mangualde.

Over time there were plots of land – some vineyards – that came out of the sphere of the Melo Family, but like a boomerang, they returned and today, a part, are in the hands of Julia de Melo Kemper.

Slowly, in the thread of the years the knowledge was consolidated, transmitted from generation to generation, in the Melo Family. And the vineyards were touched with the love of the Farmer who knows how to handle and rule all the magnificence of a blessed “terroir”.

Like a good father, the farmer Melo, always infatuated with his vineyard, dedicated the best of his life, and throughout the generations – transmitting knowledge made from tested flavors -, a wine was consolidated: the precious liquid that one day Julia de Melo Kemper decided to make known to the world.

In 2000, Julia de Melo Kemper, lover of cities and urban life, a lawyer in Lisbon, was called by her father, also a Melo, named António, to continue the legacy of the Melo family in DÃO. And it was in DÃO, and in Quinta do Cruzeiro at Oliveira-Mangualde, that Julia Kemper (also) became a farmer. 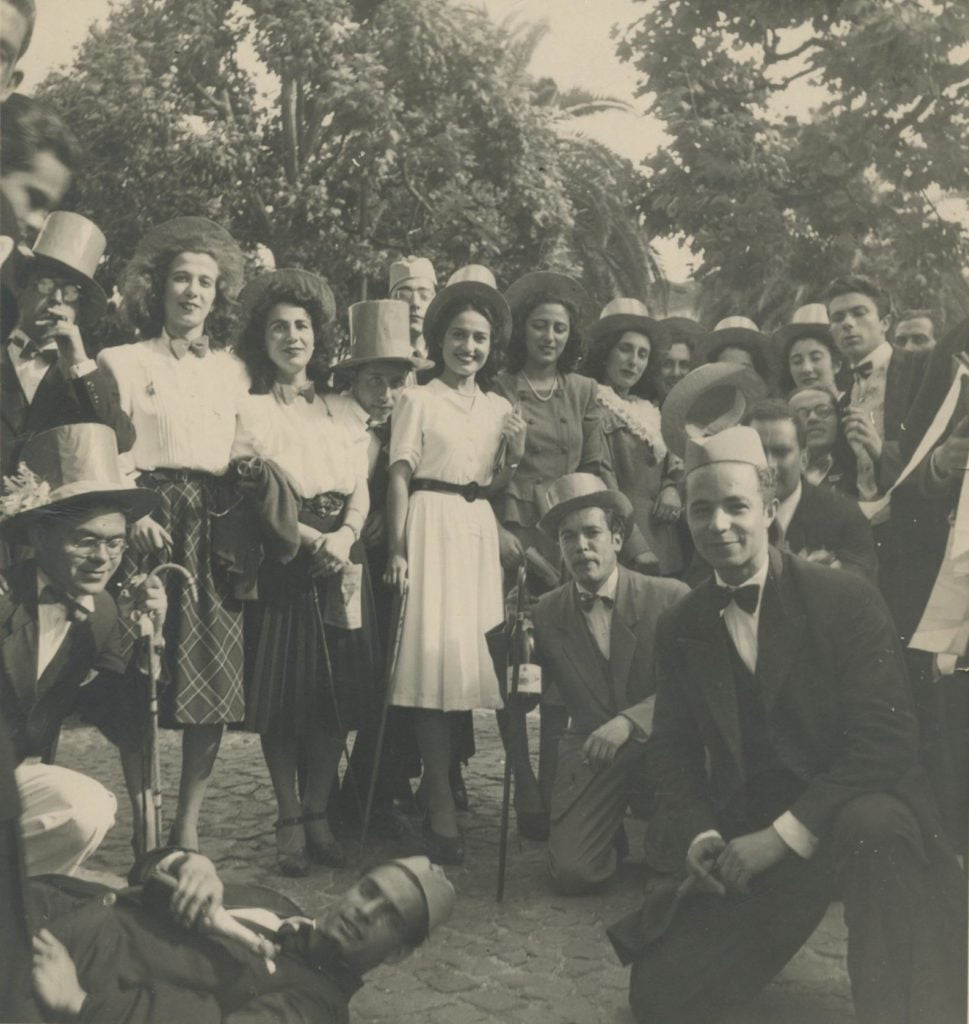 In Julia’s own words, “Do not look at Julia Kemper vines as the destiny for a chosen heiress. I refused the inheritance for several years! “

But one day Julia Melo Kemper accepted the challenge … and in 2003 “I started one of the most beautiful experiences that I think one can have”; perhaps because in the end we humans are recently urban and coming into direct contact with the laws of nature and the demand for their understanding, awakens something that we were previously unaware of. In my case, “she continues,” the experience of agriculture has been intensified by the fact that I have opted for organic and biodynamic agriculture – it did not occur to me to treat my land as my family did before me”:” biodynamically ” by Rudolf Steiner or the philosophy behind his anthroposophical homeopathy.” Or the demand for natural wine: “our vineyards have become meadows where all forms of life take place, to help me produce the best and healthiest grapes for our wine.”

The wine needs to be marketed!

Her ancestors made the wine for domestic consumption only. At that time, domestic consumption covered a “scandalous” number (for the current size) of family members. “In my family between cousins and uncles, we were more than 1000 people. And then there were friends, customers. To all these people were distributed every year dozens of bottles each.”

A true secular hobby, her ancestors were very keen to participate in contests with their wines, including internationally (well-known is the visit to Berlin by her grandfather, accompanied by the wines, always the red wines, in the beginning of 1900). And the earliest recorded entry (in paper) was in Lisbon in 1885.

Since the beginning – vintage 2008 – Julia Kemper wines have received many awards, including the distinction for the 50 best Portuguese wines, for several years. But it was the press, national and international, that was in charge of spreading the (good) news (there is a new Dão wine! It was written …). The wines began to be sold internationally as early as 2010, when the first harvest of the red wine (2008) hit the market.

This is the story of the first brand of the ancestral wines of the Melo Family, in DÃO, and of Julia Kemper wines.