Every year we make compost piles of weeds, pomace and manure from our sheep – to correct soil organic matter levels. We also tried to homogenize the plots. Sowing were made with mixtures of plant seeds adapted to the soil. Our goal was to attract different species (other insects and animals) to help us control pests and avoid diseases in the vineyard. Nature in balance promotes the best grapes and we can hence make the best wines. Come and see the vast and rich ecosystem that each day we preserve.

The vineyards are at the top of the mountain ranges, between 300 and 500 meters, with some of them reaching 650 meters, all in decaying granite, but also with a little shale, quartz and silica.

The climate is cold and rainy in the winter and very hot and dry in the summer. At night, it always gets colder. This thermal amplitude allows a long and slow maturation and the development of complex flavors. 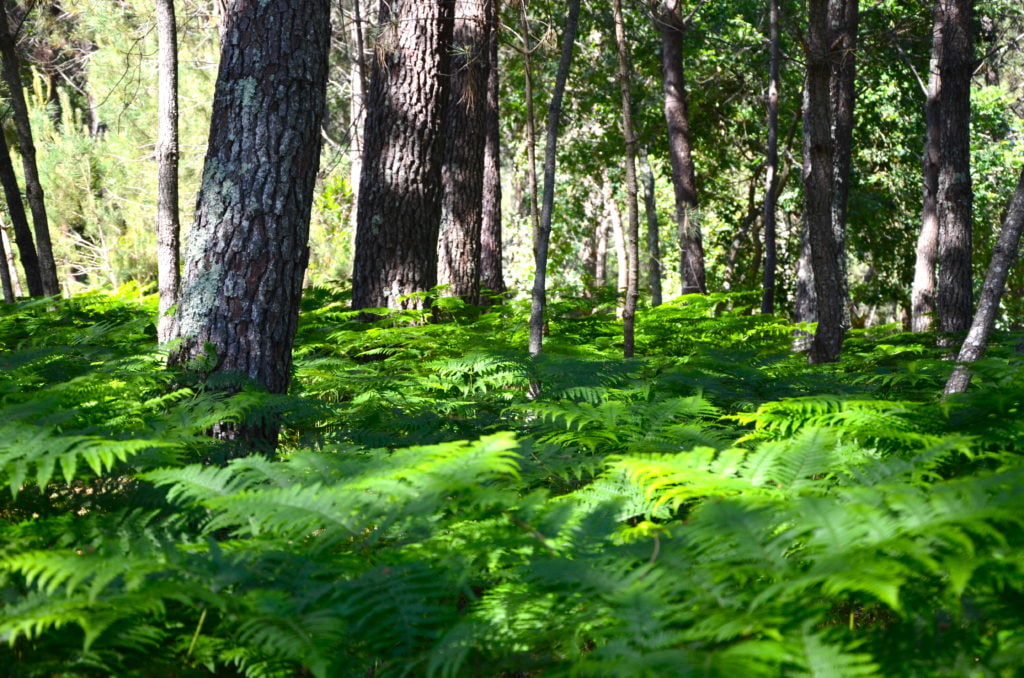 With about 20 hectares, we rely predominantly in the grape varieties of the Dão region: Touriga Nacional, Alfrocheiro, Tinta Roriz and Jaen for the reds, and Encruzado, Malvasia Fina and Verdelho for the whites. 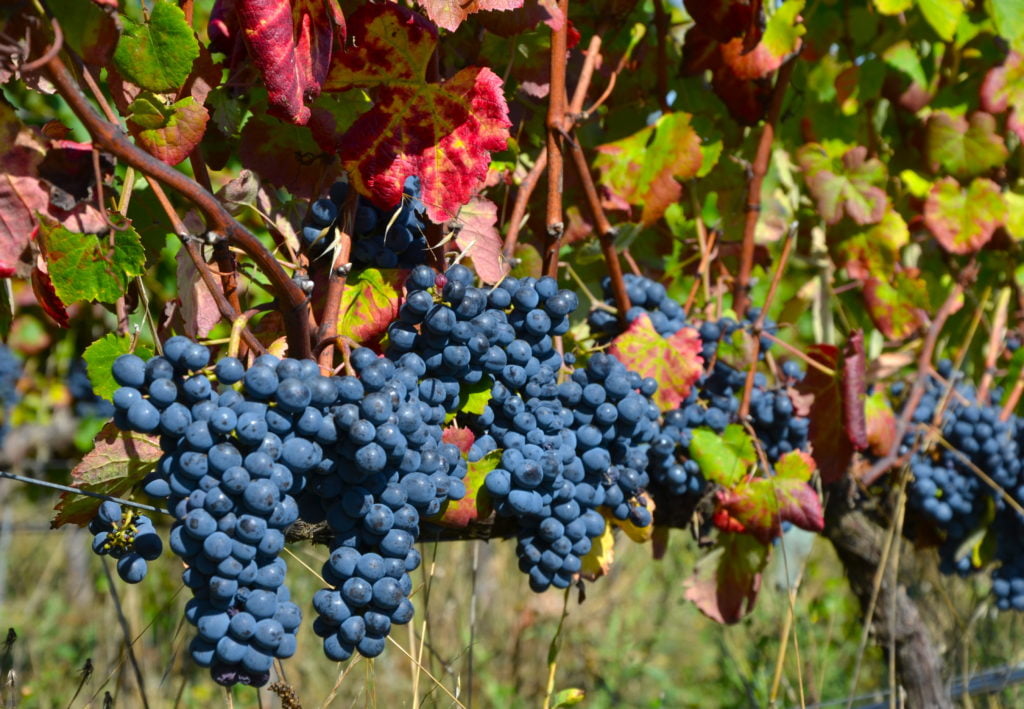 The cultivation of the Vine

Science is an unequivocal asset in the twenty-first century, therefore, we made an exhaustive study of the soils and climates of Quinta do Cruzeiro, in order to confirm (scientifically) the adequacy of the existing varieties to the land of the property – with a relevant detail: all the plots have produced previously grapes of mixed varieties, for this was the old way in Dão. Julia Kemper Wines bet on the ancient grape varieties in a modern way, that is, the various plots have been mapped and the organic fertilization of the available hectares was initiated. We decided that the vineyard (and with the exception of Syrah) would maintain the Oliveira-Mangualde grape varieties or, what is the same, from Dão: Touriga-Nacional, Alfrocheiro, Tinta-Roriz and Jaen, for the reds and Encruzado, Malvasia-Fina and Verdelho, for the whites. In addition to keeping a number of other varieties not fully identified in small quantities. 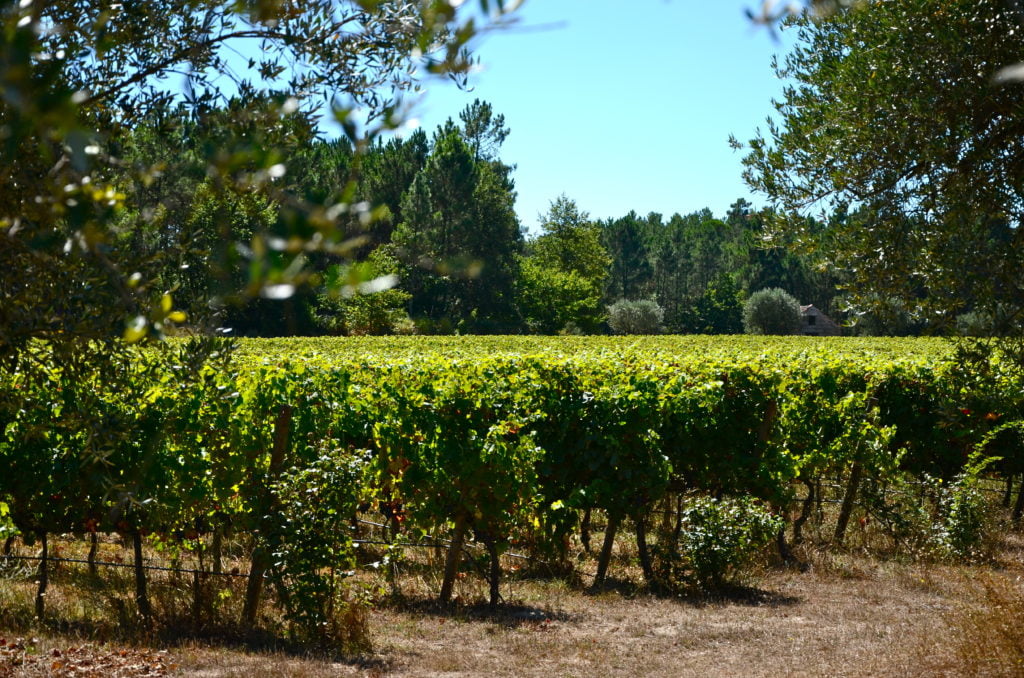 Discover all the experiences and wine events taking place in Quinta do Cruzeiro.